JOIN OUR MISSION TO COMPLETE THIS PBS VETERAN ADVOCATE DOCUMENTARY

AMERICAN SONS is the story of a Brotherhood of Marines on the journey to healing from combat through reconnection with each other and their Gold Star Family.

Our story centers around Cpl. JV Villarreal, from the Westside of San Antonio. The Kennedy High School graduate always dreamed of becoming a Marine and while at Marine Corps Base Camp Pendleton, his leadership was obvious and helped to create a close Marine brotherhood with a group of other young recruits. Following their training, JV and his new brothers were assigned to India Battery 3/12 attached to 1st Battalion, 11th Marines and in May of 2010, they deployed to Helmand Province, Afghanistan.
What’s unique about this story is that JV documented his combat journey with his own personal video camera hoping to share his experience with his friends and family back home.

Unfortunately, he never got that chance.

On October 17, 2010, at only 22 years old, JV was killed in action after stepping on an IED. He was the youngest of four casualties his unit suffered. His intimate and heartfelt video diary accentuates both the tragedy of a life lost so young, and also paints a picture of what his surviving brothers endured.
JV and his Marine Brother’s story is what lays at the heart of AMERICAN SONS – serving as an exploration of the ongoing effect of combat on communities and revealing what many veterans experience in their transition to civilian life.

With a 2024 primetime broadcast commitment to PBS Latino documentary series VOCES, we urgently seek support to complete production on this timely and relevant film. On behalf of the American Sons team, we invite you to join us as sponsors and champions of our project. 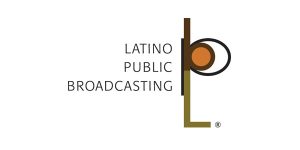 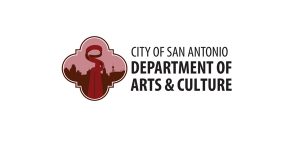